Under the stars of the cinema

54 summer evenings Under the stars of the cinema in Piazza Maggiore. A program that will run from 19 June to 14 August, and which will intertwine the evening program of the 36th edition of the Il Cinema Ritrovato festival (25 June – 3 July). A Piazza Maggiore that opens again, without restrictions, in the sign of a return to one of the great shows of our city, to one of the most loved rites by the Bolognese and by the many tourists who have returned to Bologna.
A program that opens and closes praising peace (inauguration on Sunday 19 June with the pacifist anthem by Charlie Chaplin, The Great Dictator, to close on Sunday 13 August with the denunciation of the war delirium made grotesque by Stanley Kubrick in his Il dottor Stranamore) and that until July 10 will experience the great restored classics and cineconcerts that revolve around the heart of the Il Cinema Ritrovato festival, to then run through the months of July and August through tributes to Piera Degli Esposti, Gianni Cavina, Monica Vitti , Pier Paolo Pasolini, the retrospective dedicated to Woody Allen.

THE GUESTS
Once again the Piazza Maggiore stage will be crowded with guests: the director Walter Hill (author of the cult The Warriors of the Night), Stefania Sandrelli (protagonist of the Conformist by Bernardo Bertolucci), Alice Rohrwacher (who will present her new film Le pupille) , the director of the Cannes Film Festival Thierry Frémaux (for the restoration of Dans la nuit by Charles Vanel), Nicolas Seydoux (for Francesco Rosi’s Carmen), Olivia Harrison (wife of Beatles guitarist George Harrison, in Piazza Maggiore for the screening by Get Back), director Gabriele Mainetti (to present Nosferatu by F.W. Muranu), John Landis (with The Blues Brothers and Una armchair for two), Wes Anderson (who will pay homage to Peter Bogdanovich by presenting the restoration of his The Last Picture Show) Vincenzo Mollica (for the tribute to Sophia Loren), the Nobel Prize in Physics François Englert, the directors Pif, Hleb Papou and Olmo Parenti and Altan (for the Cipputi Prize), Marco Bellocchio (with L’ora di religion e), Pupi Avati (for the tribute to Gianni Cavina), the director of Giù al Nord Dany Boon, Paolo Sorrentino with Il Divo, Stefano Accorsi with his video stories along the Via Emilia, Franco Grillini with the film that dedicated Filippo Vendemmiati. 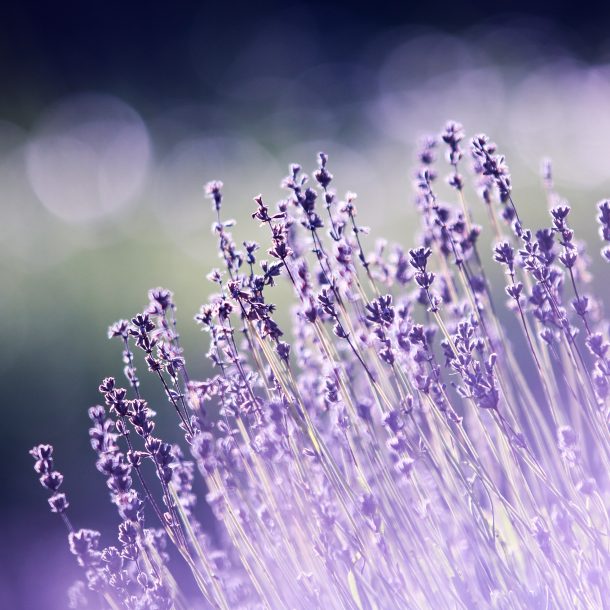