The Biografilm Festival edition will take place in Bologna from 10 to 20 June: it will be a program full of contents and some elements that characterize the eighteenth edition will begin to be announced, in the “Gifts” section.

The festival proposes the film path of two artists and intellectuals who in very different ways explore the boundaries and the overlapping of languages to tell reality.

In the work of Gianni Celati and Yuri Ancarani, the documentary starts from the representation of reality and takes unprecedented narrative paths, to be a bridge with the imaginary and the collective imagination 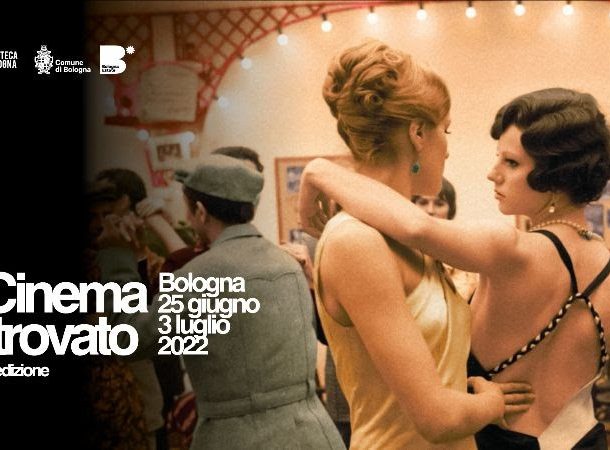