Bologna awaits you for…

From 28 April to 01 May
COSMOPROF
The appointment with the world’s leading beauty and cosmetics is back.
BolognaFiere

EVENTS OF THE WEEK

Starting at 10:00
GUIDED TOUR TO PALAZZO DEL BUON GOVERNO
Palazzo Caprara Montpensier is one of the most fascinating and rich in history buildings in Bologna, a place of power and government for centuries.
Prefecture building

17:30
THE CONQUEST OF RIGHTS
Presentation of the new book by Emanuele Felice, The conquest of rights. An idea of ​​history, (il Mulino, 2022).
They talk about it with the author, Emily Clancy, Giuseppe Provenzano, Pierluigi Stefanini.
Archiginnasio Library – piazza Galvani 1

18:30
CLAUDE DEBUSSY. EVERYWHERE AWAY FROM THE WORLD
onversation and readings by ENZO RESTAGNO
International Museum and Library of Music of Bologna – Strada Maggiore, 34

18:00
MEDITERRANEAN. ON BOARD HUMANITARIAN SHIPS
How does it feel to save lives in the Mediterranean? To understand this you can only get on board. «In the Mediterranean life you look for it, you lose it or you find it, and this reduction to the essential is very powerful. Without frills, without loopholes, it leaves you naked confrontation with a naked alternative, it strips you like water Mozart Room – Bologna Philharmonic Academy Coop Ambasciatori Library

8:00 pm
BLIND LOVE
On the program the exhibition by Nicoletta Immorlica, portraits of women who have transformed resistance into art, the readings of the girls of the collective “Non una di less”, the cello by Sofia Paris and the screening of the film “Lina Mangiacapre. Artist of feminism ”by and with Nadia Pizzuti, dedicated to the figure of the Neapolitan painter, director and writer who died 20 years ago. Curated by ArteSettima, exhibition, readings, music, projection.
ABC Theater – Ex Cinema of Porta Castiglione, Piazza di Porta Castiglione, 3

20:30
ORCHESTRA SENZASPINE | RIGOLETTO
The staging of Verdi’s three-act opera is the ideal opportunity to consolidate Senzaspine’s relationship with the great opera tradition, always maintaining that unconventional approach that characterizes the orchestra born in 2013 under the Two Towers.
Duse Theater – via Cartoleria, 42

17:30
DREAMING 2022
What’s behind the scenes of the drawn stories? What drives the design and creation of tables loved by everyone? To answer these questions – and all the others that curios * and passionate * people may have – Disognando returns from 9 September, the cycle of meetings with authors and authors (screenwriters, screenwriters and / or illustrators and illustrators) who talk about their profession .
Salaborsa Library

17:30
SLAVERY AND TRAFFICKING: LIVES BROKEN BETWEEN AFRICA AND THE AMERICAS
An in-depth historical exhibition on the Atlantic slave trade to the New World between the 16th and 19th centuries.
Palazzo D’Accursio – Hall of Hercules

18:00
IF ONLY MY HEART WERE STONE
In 1945 the large country villa of Sir Benjamin Drage became a residence for the little veterans from the extermination camps, twenty-five children between the ages of four and fifteen welcomed and cared for thanks to the initiative and determination of Anna Freud.
Presents Tweety Brown.
Coop Ambassadors libraries

20:30
ORCHESTRA SENZASPINE | RIGOLETTO
The staging of Verdi’s three-act opera is the ideal opportunity to consolidate Senzaspine’s relationship with the great opera tradition, always maintaining that unconventional approach that characterizes the orchestra born in 2013 under the Two Towers.
Duse Theater – via Cartoleria, 42

21:00
REMEMBER TO REMEMBER
A theatrical performance with the girls and boys of the Catalan artistic high school of Palermo who took part in the theatrical laboratory of education on legality promoted by the Teatro Libero di Palermo and Cooperare con Libera Terra.
Testoni Ragazzi Theater

10:00
DISCOVER THE BOLOGNESE MOTORCYCLES OF THE FIFTIES
From 10.00 am to 6.00 pm the young mediators of MIA – Inclusive and Open Museums will welcome visitors to the Bolognese Motorcycles of the 1950-1960s exhibition to discover the most important motorcycles many brands of the decade: from F.B Mondial to Moto Morini, from DEMM to Ducati.
Industrial Heritage Museum

14:30
LOVES AND SEPULCHER | LA CERTOSA TELLS HISTORY
A visit in costume with Roberto Martorelli and the extras of 8cento APS.
A walk in the monumental cemetery allows you to evoke Love in the broadest sense through its monuments, from passionate outbursts to political adhesions up to sensational musical and artistic successes.
Monumental Cemetery of the Certosa

17:30
WORK, PROFESSIONS AND TRADES IN BONONIA
The Romans were proud of their work, because, if carried out in an industrious way, it brought large profits. Let’s get to know the occupations of the inhabitants of Roman Bologna through the epigraphs of the Roman lapidary.
Civic Archaeological Museum

12:00 pm
SLAVERY AND TRAFFICKING: LIVES BROKEN BETWEEN AFRICA AND THE AMERICAS
An in-depth historical exhibition on the Atlantic slave trade to the New World between the 16th and 19th centuries.
Palazzo D’Accursio – Hall of Hercules

4:00 pm
CONCERT ON MAY 1st
“For Peace, for Work”: this is the slogan chosen by the local branches of the confederal unions for the highly anticipated return to the square of the traditional May 1st concert.
Piazza Maggiore

Until 04 May
WEDNESDAYS OF SANTA CRISTINA
Aiming at an always stimulating and proactive confrontation, the Visual Arts sections of the Department of Arts of the University of Bologna open up to the city, organizing a cycle of conferences and book presentations on themes of the history of art in its most diverse manifestations and methodologies. The cycle is curated by Fabio Massaccesi and Francesco Spampinato. The intent is to show the vitality and richness of perspectives with which research and teaching of historical and artistic disciplines are practiced today.
Aula Magna of S. Cristina, piazzetta G. Morandi 2, + live streaming

Until May 14
LUCIO DALLA IN THE IMAGES OF BOLOGNESE PHOTOGRAPHERS
On the occasion of the initiatives to celebrate the tenth anniversary of the death of Lucio Dalla, the Sala della Musica in Bologna offers a photographic exhibition on Lucio Dalla and his city through the eyes of the photographers Cesare Bastelli, Walter Shortglieri, Piero Casadei, Paolo Ferrari, Luciano Nadalini , Michele Nucci, Alessandro Ruggeri, Luca Villani: daily and official moments, occasions for leisure and passions, concerts and portraits to relive the history that has shaped the identity of Bologna.
Sala Borsa Library

Until July 17
LUCIO DALLA. EVEN IF TIME PASSES
An exhibition tells the entire human and artistic journey of one of the most beloved Italian and international artists. The great exhibition-event opens in Bologna as the first stage of an important national journey that will see it realized in Rome in autumn, from 22 September at the Ara Pacis and, subsequently, in 2023, on the occasion of the eightieth birthday, in Naples and Milan.
Civic Archaeological Museum, via dell’Archiginnasio, 2

Until 04 September
OLIVIERO TOSCANI. 80 YEARS AS A SITUATIONIST
Open from 3.00 pm on 8 April until 4 September 2022, the exhibition traces the career of the great photographer, with over 100 photographs that show the creative power and career of Oliviero Toscani through more and less known images.
Albergati Palace – Via Saragozza 28

Until October 16th
PIER PAOLO PASOLINI. FIGURATIVE LIGHTNING
From painting, which he learned to love among the benches of the University of Bologna in the early 1940s, to cinema, which saw him star in a wonderful season in the 1960s and 1970s.
Underpass of Piazza Re Enzo 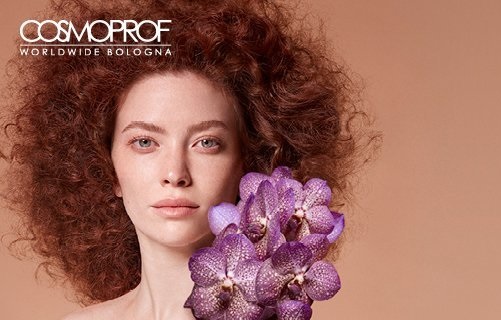 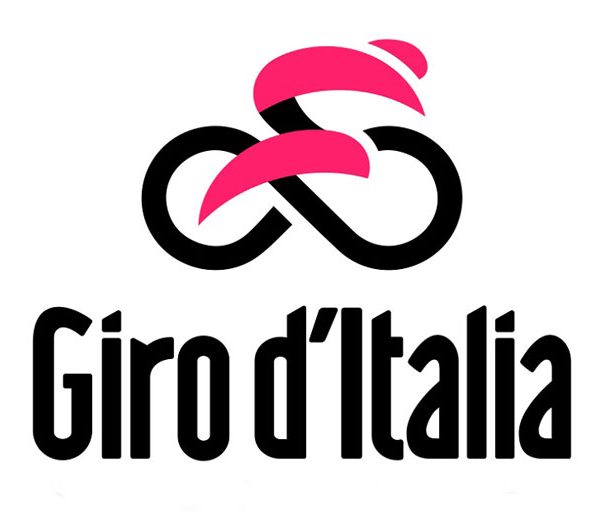