January and February concerts in Bologna

The concerts scheduled in January and February 2023.

Bologna has always been a city linked to music, not only for being the birthplace of great artists, but also as a venue for important concerts by Italian and international artists.
We report below the main musical events for the months of January and February 2023.

January27 and 28, 2023
JUSTIN BIEBER
UnipolArena (Casalecchio di Reno)
A special shuttle service is provided (line 675) departing from Bologna Central Station, while on the way back the useful stop for guests of the Hotel Roma is in via Marconi.

February 9, 2023
QUENN
Theater of Celebrations
It can be reached by taxi or by line 20 in the direction of Casalecchio di Reno (stop in via Rizzoli).

February 13, 2023
ACHILLES LAURO
Europ Auditorium Theater
It can be reached by taxi or by line 28 from via Indipendenza (in front of the Cathedral of S. Pietro).

We remind you that the Reception staff is at your disposal to organize any transfers by blue car or to call a taxi leaving from the Hotel, then providing the telephone number of the city’s taxi companies for the return journey. 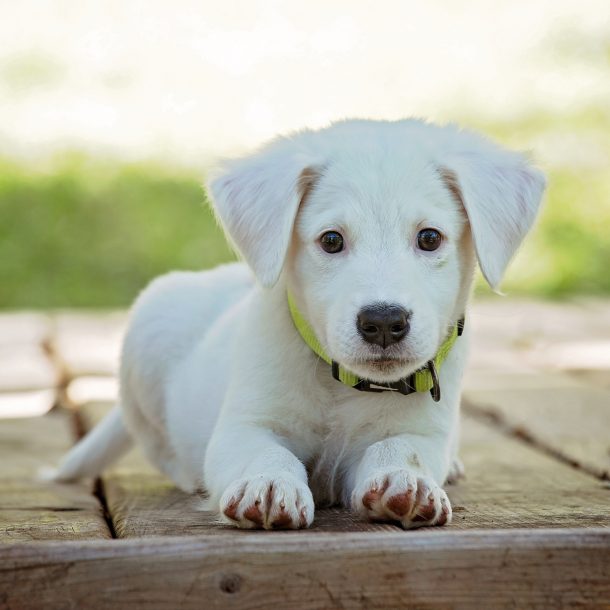 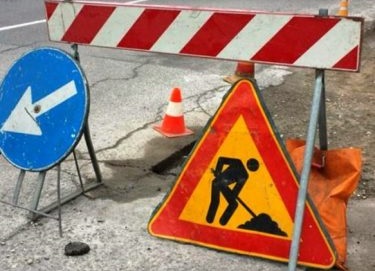